Secure your spot & get started today with our FREE EXCLUSIVE online offer!

By opting into the web form above you are providing consent for Lincoln Family Taekwondo Academy to send you periodic text messages. Standard rates may apply. You can reply HELP at anytime or learn more. You may opt-out anytime by replying STOP. 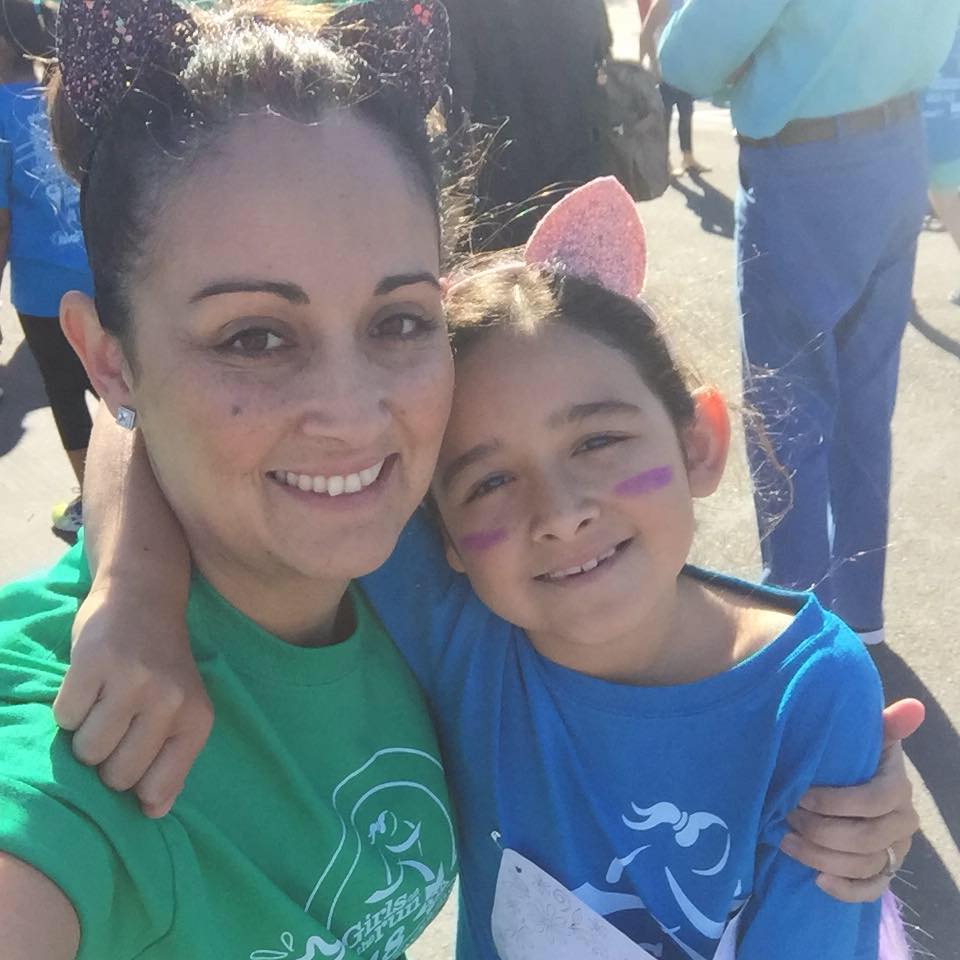 I would definitely recommend Lincoln Family Taekwondo. This is a welcoming place and all the staff are very knowledgeable and attentive. My son has gained so much in just two months of joining like confidence, respect and definitely helped get his weight back in control. This is somewhere I can see my son grow and blossom for many years to come. Thank you Lincoln Taekwondo Family! 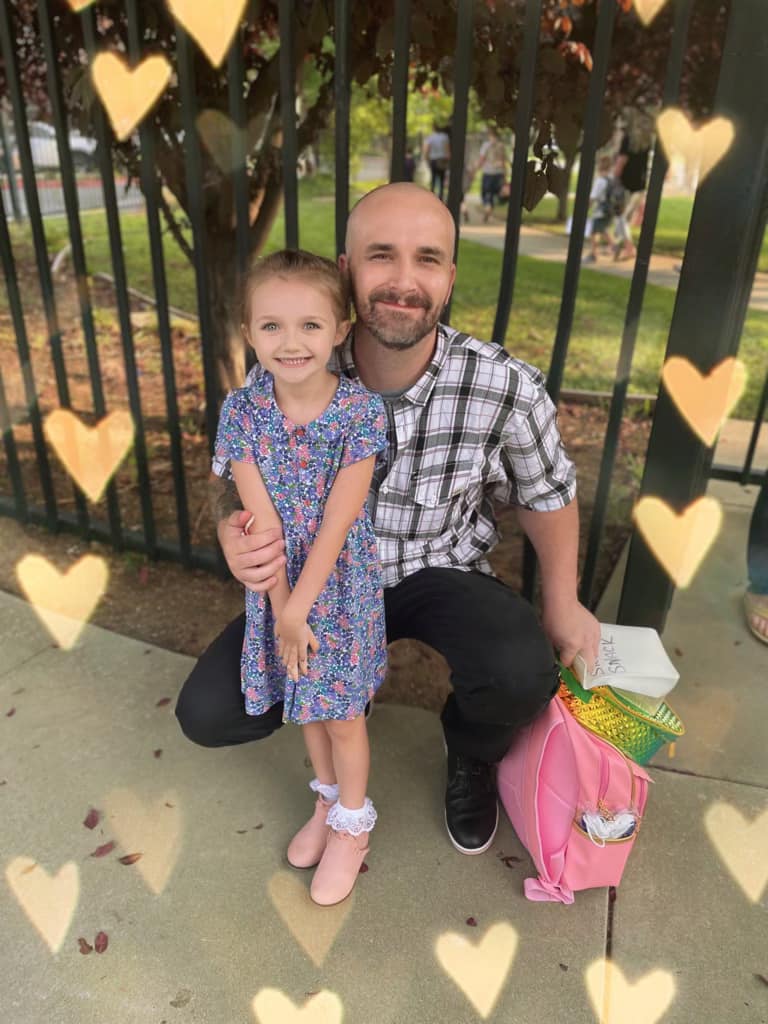 Great family atmosphere with great instructors that really take the time to make sure every student feels comfortable and welcome. My 4yr old daughter just started taking classes and she absolutely loves it! I highly recommend it 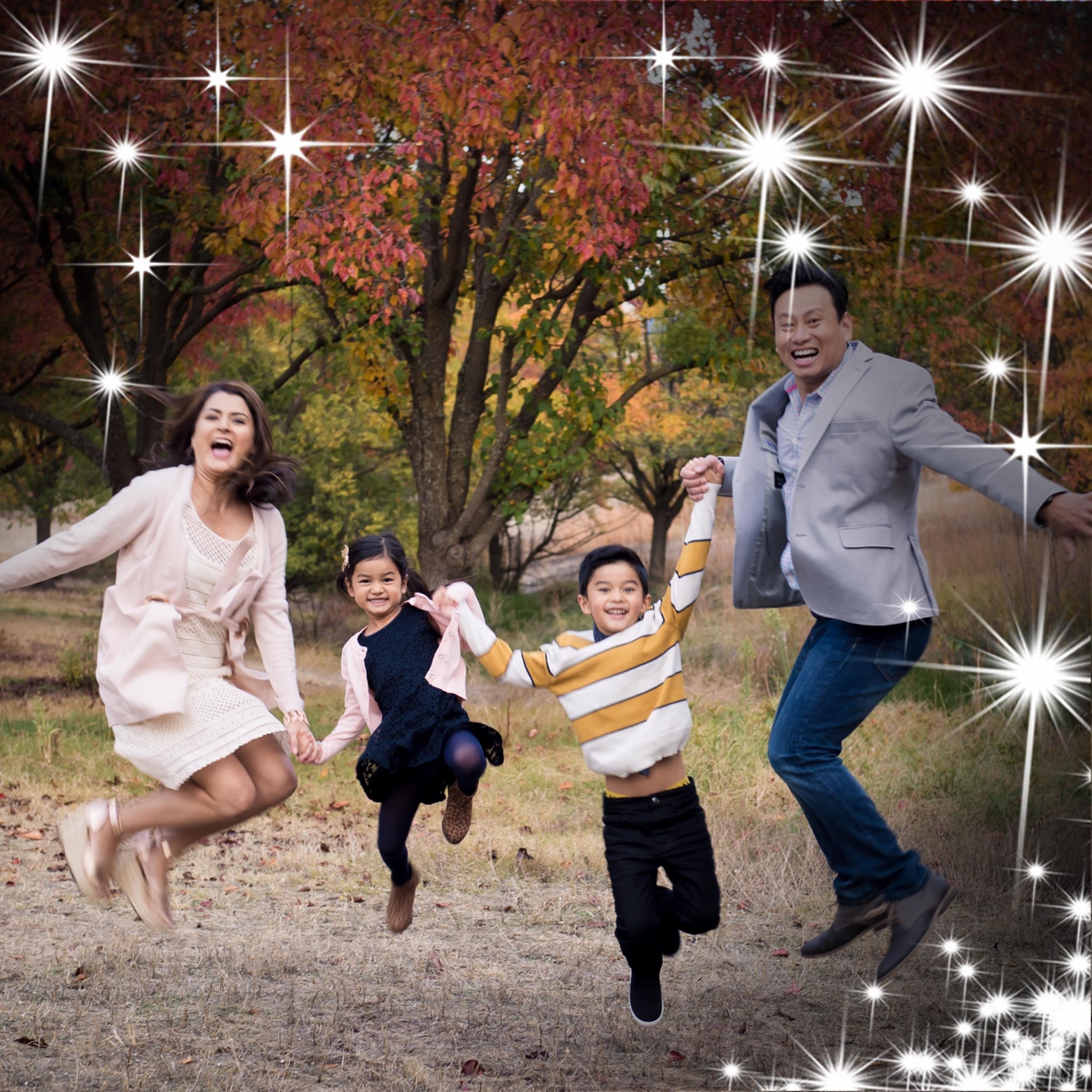 LFTKD and the Wong family are amazing people. They’re reinforcing values and strong characters development. My kids have fun and at the same time learn life skills. 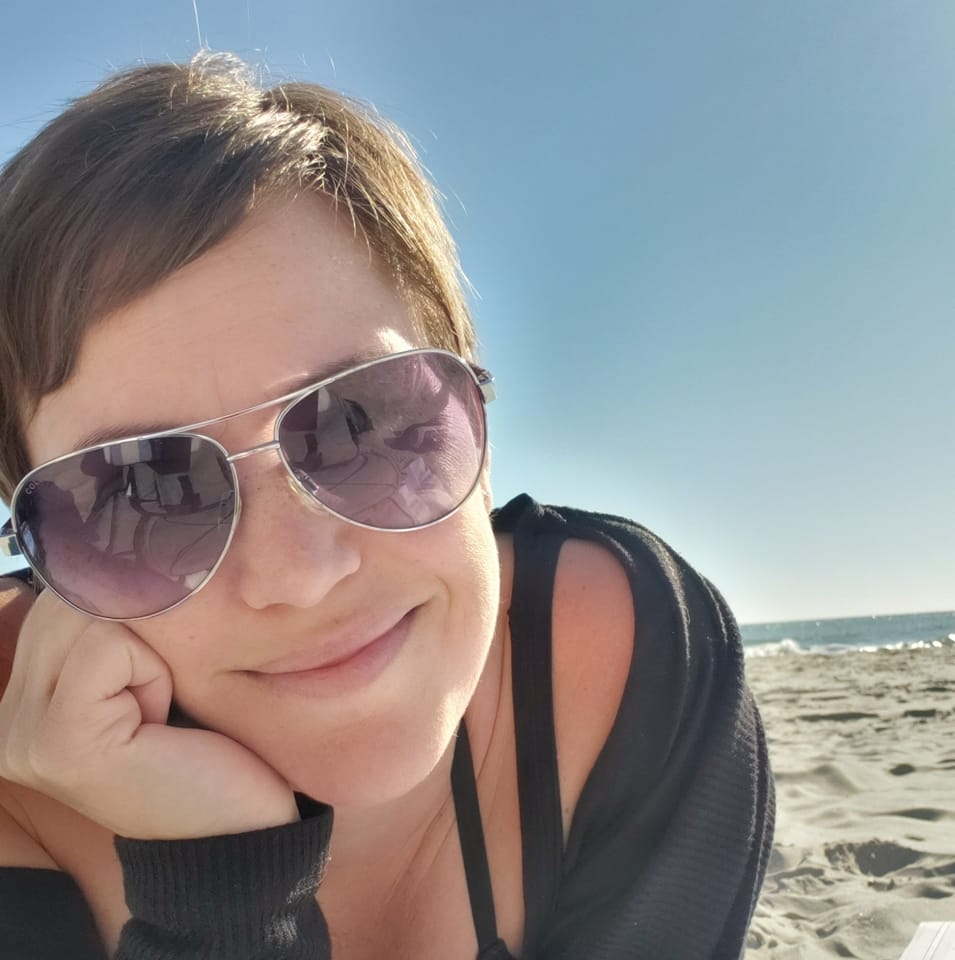 We have been with Lincoln Family Taekwondo for a year now and it has been a phenomenal experience for my son! He has learned self-discipline, self-control, gained more confidence and he's absolutely loving the sport! He is doing classes at least 4 times a week, a mix of in-person and online (Mama has to work!), and absolutely loves the instructors & the Wong family. We honestly couldn't be happier and are so thrilled with the program Mr. Wong has developed to ensure the kids are respectful, courteous, and honorable -- which is something you sadly don't see as much these days, except coming out of Lincoln Family Taekwondo!! Don't hesitate, sign your child up today and you'll be so pleasantly surprised! 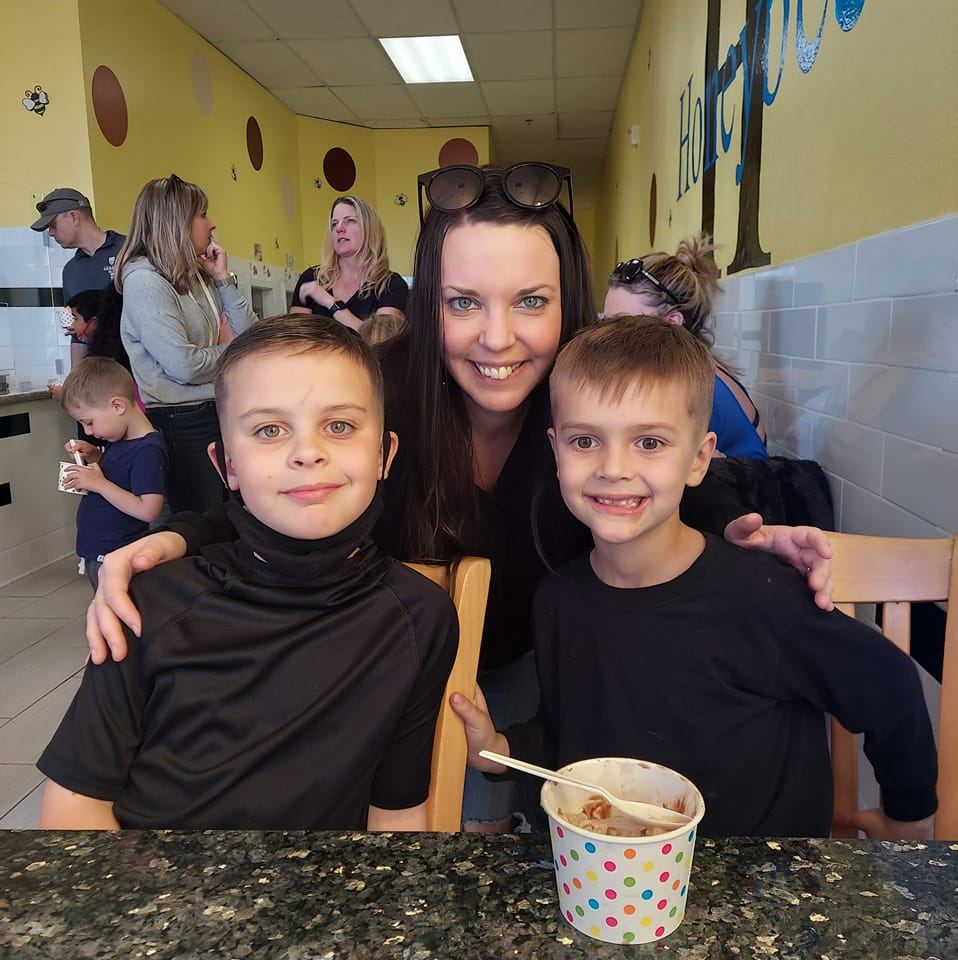 We have been with Lincoln Family Taekwondo for about 3 months now and absolutely love it! The instructors are great, patient, and knowledgeable. The flexibility in the class schedule is very helpful. The program also teaches a lot of life skills including self discipline, healthy eating, and focus. Highly, highly recommend!!!! 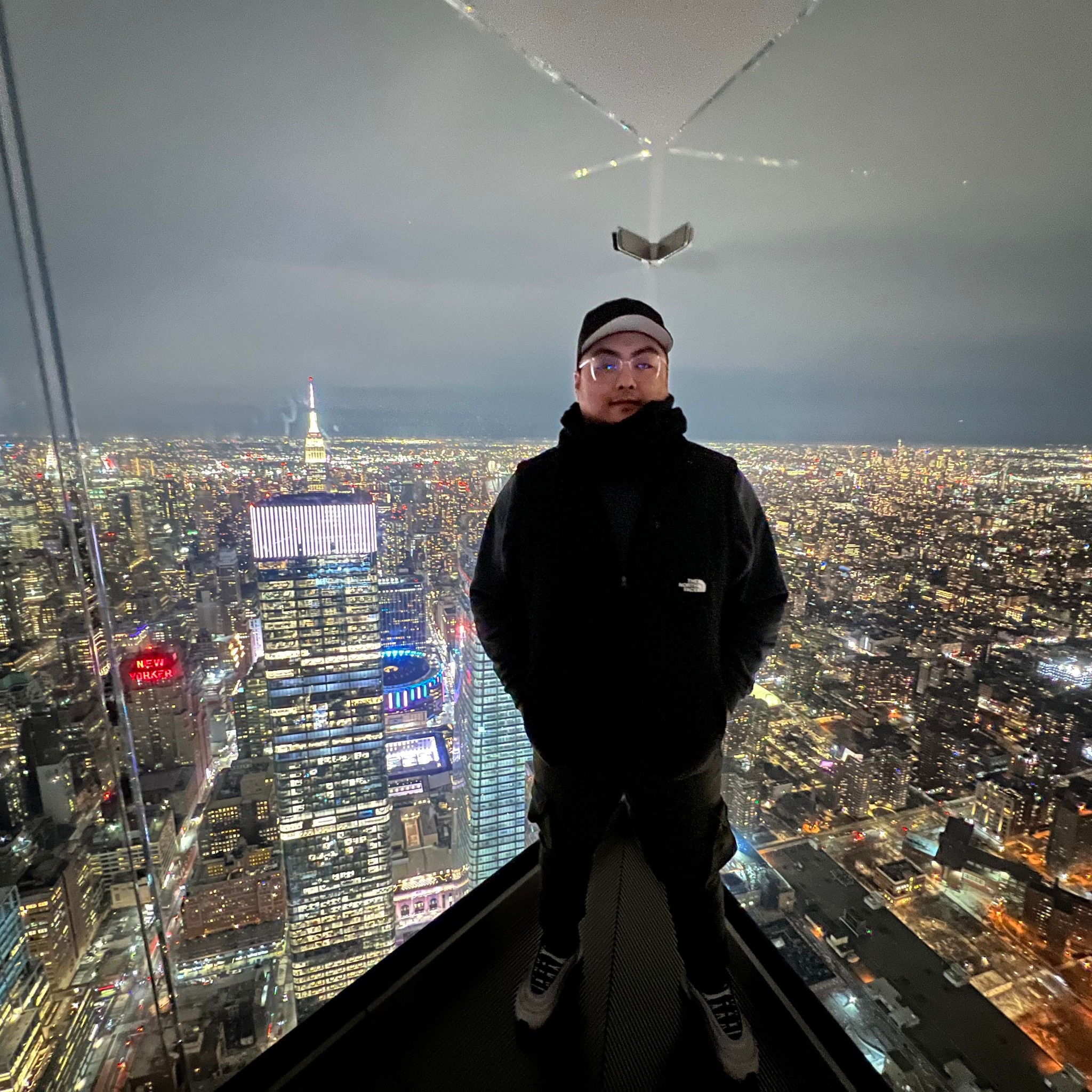 The Wong family are great people and highly recommend any family looking for quality family team building, please go check them out!

Request information today to learn more about our programs! Get Started Now

To help you understand your choices, we decided to compare 10 different types of martial arts. Here’s what you need to know.

Aikido is a modern Japanese martial art that focuses on self-defense. The primary focus is on blocks, joint locks, and throws instead of on kicks and punches. It is not considered aggressive and is not a competitive sport.

Brazilian Jiu Jitsu is primarily used in competitions and focuses on grappling. Like traditional Jujitsu, it is ideal for smaller people because it enables them to use leverage against a larger opponent. It is sometimes taught as a self-defense method and many women prefer it because it can give them an advantage if they need to fight an attacker.

Judo is a traditional Japanese martial art that was established in 1882. It uses a combination of jujitsu with mental discipline and uses an opponent’s momentum and energy against them. Typical Judo techniques include takedowns and submission holds.

Traditional Japanese Jujitsu was originally developed for the Samurai and teaches students to use grappling in real-life combat situations. It combines elements of Aikido, Judo, and Karate. Like Brazilian Jiu Jitsu, it is a good discipline for people who want the ability to defend themselves against a larger opponent.

Karate’s origins go back centuries. It was originally known as te and is a traditional Chinese martial art that made its way to Japan. Karate is a standing martial art that incorporates kicks, punches, and uses open hands to block an opponent’s strikes.

Krav Maga is a combat method developed by the Israeli army in the 1940s. It combines elements of boxing and wrestling with martial arts movements taken from Aikido, Judo, and Karate. Unlike many of the traditional martial arts, which are intended primarily for defense, Krav Maga was developed for lethal use in combat.

Like Karate, Kung Fu is a traditional Chinese martial art. One of the biggest differences between the two is that Kung Fu forms tend to be more circular and complex than Karate forms, giving it a more graceful look. While it may look “soft” compared to some other types of martial arts, it can be extremely effective at taking down an opponent.

Muay Thai is a form of kickboxing with ancient origins. It is currently the national sport of Thailand. It uses gloves and protective gear at various levels. Typical movements include kicking, punching, and sparring to defend against opponents.

Taekwondo as we know it began in the 1940s after World War II ended, but its origins go back millennia because it incorporates movements from traditional Korean combat martial arts. The art of taekwondo incorporates 80% kicking and 20% hand techniques, including blocks, punches, and open hand strikes against opponents.

Tang Soo Do is a Korean martial art that shares roots with Taekwondo. When Taekwondo emerged in the 1940s, some practitioners of traditional Korean combat wanted to preserve some of the elements that were lost. The focus in Tang Soo Do is on kicks, punches, and one-step sparring.

Any one of the martial arts styles we have explained here may be right for you. It may be helpful to watch videos to get a feel for each martial art before you enroll in your first class.